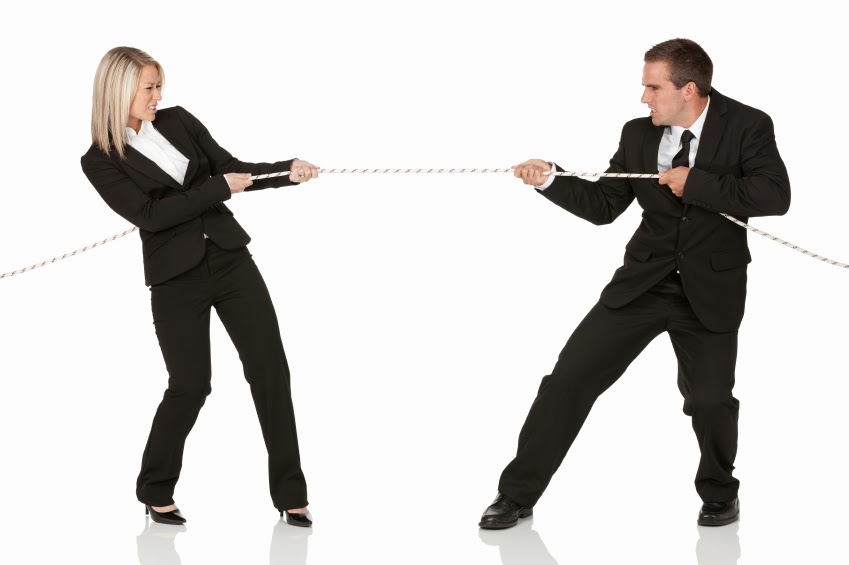 Tungsten Carbide, commonly referred to as just tungsten, is an extremely popular choice for jewelry shoppers who are looking for something out of the ordinary. Tungsten was identified as a metal as far back as 1783, and tungsten carbide is a mixture of equal parts tungsten and carbon.
It has been a part of numerous industrial applications in the last century. However, it is only in the past decade or so that Tungsten has become a fashion option for the general public.
When it comes to alternative jewelry metals though, there is more than one contender in this class and titanium is often the other choice. Shoppers looking beyond traditional platinum, gold and silver will want to compare tungsten to titanium.
For most people, cost is a major factor in their decision making process. With tungsten and titanium rings though, the cost will be very similar and depend largely on the intricacy of the design or if there are any special finishes involved.
On average, consumers will pay far less that white or yellow gold, and even 10 times less than platinum. For these two materials, the deciding factor often comes down to the characteristics of each.
In short, the differences between tungsten carbide rings and titanium rings are:-


Now let’s examine these features in more detail.
Tungsten carbide is an extremely hard and dense metal. It is ten times harder than 18 karat gold and four times harder than titanium. This makes it fantastically durable. It also has a melting point of 5,200 Degrees Fahrenheit, which is part of what makes it very popular as an industrial cutting tool.
Despite its superior strength, tungsten is lighter than traditional metals and takes and holds a brilliant shine. In jewelry terms, this means a tungsten ring will be comfortable, lustrous and srong.
These rings are perfect for everyone to wear every day. In contrast to softer metals like platinum that scratch easily, tungsten is elegant enough for the most polished executives and practical enough to wear during any activity.
Although the density of tungsten makes it somewhat susceptible to shattering the fact is that if something does shatter this ring, the wearer probably has far greater issues to deal with, like a runaway vice grip.
Titanium compositions can range from 99.2% titanium, known as "commercial pure" to primarily 90% titanium, 6% aluminum, 4% vanadium, known as “aircraft grade”. It is also very strong and light.
Its strength to weight ratio is greater than any other crystalline metal. It is lighter than traditional metals and even lighter than tungsten, but some wearers do not like this as it can feel less substantial.
Titanium is also hypo-allergenic, meaning non-toxic to the human body, and resists corrosion well. Unlike tungsten, titanium may require polishing by a jeweler from time to time as it can show scratches.
Neither titanium or tungsten are easy to adjust or resize, however they are so much cheaper than gold or platinum that it is often more practical to just replace them.


Renowned for its strength and admired for its scientific nature, Tungsten is frequently seen as a favored option for men’s rings. It is also available in women’s styles, with several tungsten wedding set designs gaining popularity. The beauty, durability and affordability of tungsten make it an excellent choice for rings.
Posted by Unknown at 10:17 AM

All Wedding Bands For Men

All Tungsten Rings For Women

Read all of our Wedding Jewelry Reviews at